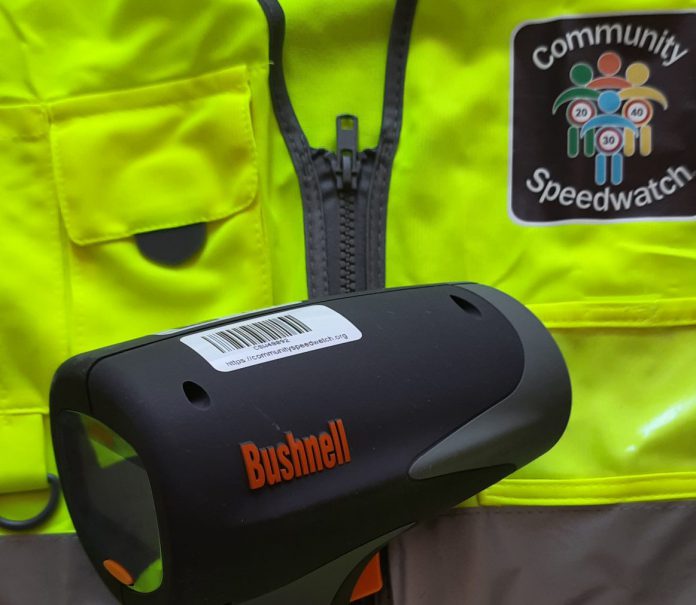 One of Rye News’s younger contributors is justifiably concerned about the blatant flaunting of speed restrictions by arrogant drivers in our town.

I joined the Rye Town Council Annual Meeting on June 13. There were many points that arose from public about things they wanted to be sorted, and one of these was… speeding traffic.

This is a big problem in Rye. There were many people at the meeting who had thoughts and feelings on this subject.

The main roads in and out of Rye were discussed most. These have a 30mph speed limit.

This is a national organisation operating with volunteers who monitor speeding on their local roads, sharing the data they collect with the Police. Before joining this group Chris did a little monitoring himself. On New Winchelsea Road (a 30mph road), he found someone speeding at 96mph!

There were suggestions that zebra crossings and more signs saying to slow down may have an impact.

I often have to take routes without my parents which cross two dangerous roads. The junction at the top of New Winchelsea Road with Harbour Road is one. People slow down slightly to turn left or right, but not much. With a lane of traffic coming to the T-junction one way, another lane coming from the other way, and one coming to the Junction from the side, it makes it very difficult to see whether you will be squashed! That is not even saying that you have to rely on people using their indicators to know whether someone is turning or not.

The cars and lorries swing around the corner often with speed so if your mobility is not good you may be hit.

The other road is New Road. A lane of traffic whizzing one way and another zooming the other way, it is one of the hardest roads to cross in Rye. Again, if you are not able to move fast it is very hazardous. However, if there were a zebra crossing on this road, perhaps half-way between Skinners roundabout and Monk Bretton Bridge, the traffic would be slowed overall, and much easier to cross as well.