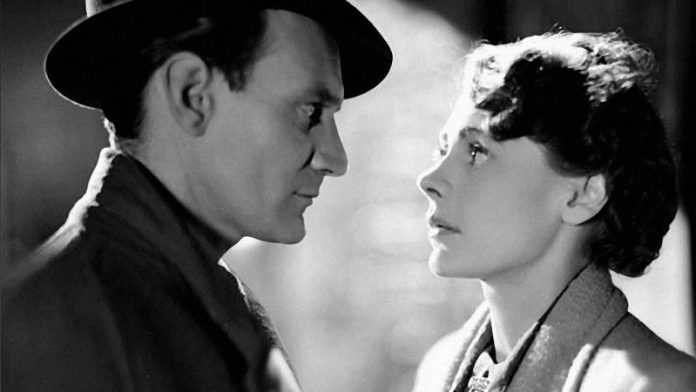 Romance. The new Kino is exploiting it this Saturday. It is putting on a Valentine showing of Brief Encounter. To make it special the price of a £10 ticket includes a glass of prosecco, a soft drink or a regular coffee. For those few people who don’t know, this British classic – directed by David Lean and adapted by Noel Coward from his own stage play – is a poignant and beautifully crafted love story. Laura Jesson accidentally meets Dr Alex Harvey at a railway station. As their acquaintance grows, so does their attraction to each other, despite both being married. On the brink of an affair and desperately in love, the two must make a choice that may part them forever. (Kino Valentine: Brief Encounter, 83 mins [PG] Feb 14 at 6.30pm.)

Trash 114 mins [15] (with subtitles) Directed by Stephen Daldry (Billy Elliot and The Reader), written by Richard Curtis (Love Actually) and starring Rooney Mara and Martin Sheen. When two trash-picking boys from Rio’s slums find a wallet among the daily detritus of their local dump, little do they imagine that their lives are about to change forever when they find themselves unlikely whistleblowers in a city rife with corruption, trying to right a terrible wrong.

My Old Lady 107 mins [12A] Penniless New Yorker Mathias travels to Paris to sell a huge apartment he has inherited from his estranged father. But it is not that simple – a refined old lady is living there with her very protective daughter, and under ancient French law he can’t actually gain possession of the apartment until the old lady dies . . . With its unique blend of comedy, drama and, ultimately, romance, My Old Lady marks the directorial debut of internationally celebrated playwright-screenwriter Israel Horovitz and stars screen icons Maggie Smith, Kevin Kline and Kristin Scott Thomas.

Kids Club! Shaun the Sheep the Movie 85 mins [U]  From Aardman, the creators of Wallace & Gromit, this is the hilarious, action-packed, big-screen adventure of Shaun the Sheep. When Shaun decides to take the day off and have some fun, he gets a little more action than he baa-rgained for! Shaun’s mischief accidentally causes the Farmer to be taken away, so it’s up to Shaun and the flock to travel to the Big City to rescue him . . .