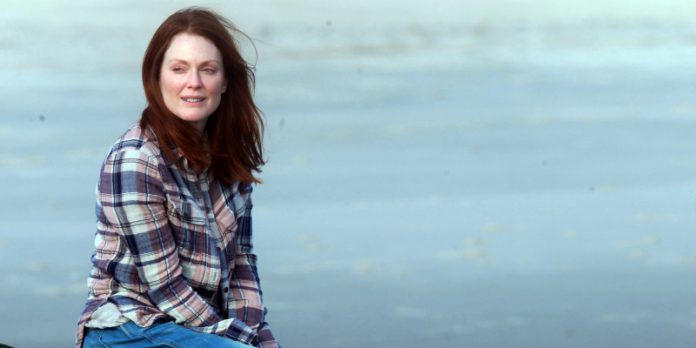 Films showing at Rye Kino from Friday March 20 include:

Still Alice 101 mins [12A] Alice Howland (Bafta and Oscar Best Actress winner Julianne Moore) is a renowned linguistics professor who starts to forget words. When she receives a diagnosis of early-onset Alzheimer’s disease, Alice and her family find their bonds thoroughly tested and her struggle to stay connected to who she once was is frightening, heartbreaking and inspiring.

Kill the Messenger 112 mins [15] Jeremy Renner (The Bourne Legacy) stars in a dramatic thriller based on the remarkable true story of Pulitzer Prize-winning journalist Gary Webb. Webb alleges that the CIA is aware of the dealers who are smuggling cocaine into the US and using the profits to arm rebels fighting in Nicaragua. Despite warnings to stop his investigation, Webb keeps digging, with explosive implications not just to his career, but to his family and his life. Also starring Oliver Platt, Michael Sheen, Rosemarie De Witt, Mary Elizabeth Winstead, Andy Garcia and Ray Liotta.

x + y 112 mins [12A] Teenage maths prodigy Nathan struggles with people, especially his mother, but finds comfort in numbers. Mentored by an unconventional and anarchic teacher, Nathan’s talents win him a place representing Great Britain at the International Mathematics Olympiad. But when the team goes to train in Taiwan, Nathan is faced with unexpected challenges – not least his new and unfamiliar feelings for his Chinese counterpart, the beautiful Zhang Mei. Starring Asa Butterfield, Sally Hawkins, Rafe Spall and Eddie Marsan.

Also showing at the Kids’ Club this weekend :

The Lego Movie 100 mins [U] This highly acclaimed film pictured below has won numerous awards including the Best Animated Feature Film at this year’s Baftas.  It follows Emmet, an ordinary, rules-following, perfectly average Lego minifigure who is mistakenly identified as the most extraordinary person and the key to saving the world. He is drafted into a fellowship of strangers, on an epic quest to stop an evil tyrant, a journey for which Emmet is hopelessly and hilariously under-prepared. With the voices of Will Ferrell, Morgan Freeman and Liam Neeson. Great children’s films for only £6.50 and for every child ticket bought an adult goes free! Runs first film at weekends. Grab a Kids’ Club loyalty card, have it stamped five times and get your sixth ticket free!