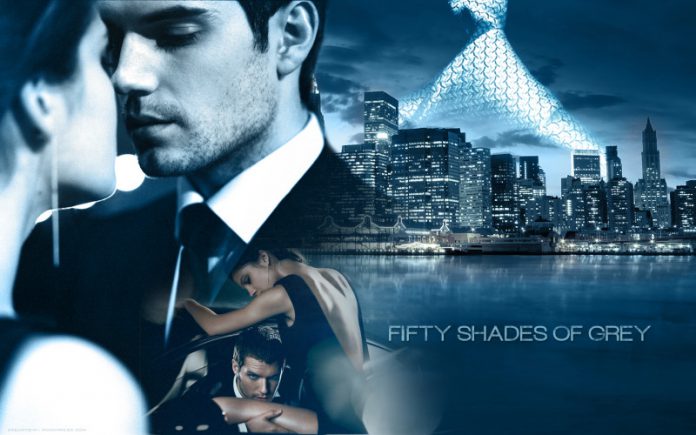 Films showing at Rye Kino from Friday February 27 include :

Kino Arthouse:  Amour Fou 94 mins [12A] Subtitled  A compelling tale of love and life set in Berlin, in the Romantic Era. Young poet Heinrich wishes to conquer the inevitability of death through love. Meeting Henrietta, the wife of a business acquaintance, Heinrich’s offer of a joint suicide pact at first holds scant appeal, that is until she discovers that she is suffering from a terminal illness. From the director of Lourdes, Jessica Hausner.  All tickets £10.00 which includes a regular glass of wine, coffee or soft drink.

Kids Club films – Paddington, Shaun the Sheep and Penguins of Madagascar  – great children’s films for only £6.50 and for every child ticket bought an adult goes free.

Featuring at the Rye Community Centre Film Club on Friday 06 March – Mr Turner;  Profoundly affected by the death of his beloved father, loved by a housekeeper he takes for granted, he forms a close relationship with a seaside landlady, with whom he eventually lives in Chelsea. Throughout this period, he travels, paints, visits country aristocracy and remains an outspoken member of the Royal Academy of Arts and is both celebrated and reviled by both public and royalty alike, let alone his great contemporary John Constable. An award-winning performance from Timothy Spall (pictured below) and one of the finest films in Mike Leigh’s long career.  (7pm start, doors 6.30)