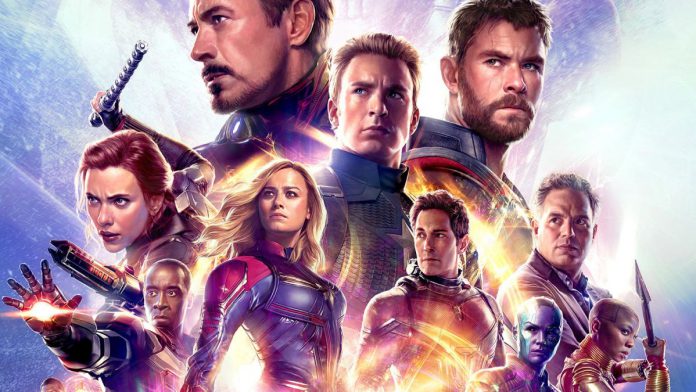 Films showing from Friday, April 26, at the Kino

Red Joan (12A) 101 mins
In a picturesque village in England, Joan Stanley lives in contented retirement. Then suddenly her tranquil existence is shattered as she’s shockingly arrested by MI5. For Joan has been hiding an incredible past; she is one of the most influential spies in living history. At Cambridge University in the 1930s, the young Joan falls intensely in love with a seductively attractive Russian saboteur. Through him, she begins to see that the world must be saved from itself in the race to military supremacy. Post-war and now working at a top-secret nuclear research facility, Joan is confronted with the impossible: Would you betray your country and your loved ones, if it meant saving them? What price would you pay for peace? Inspired by an extraordinary true story and starring Judi Dench, Sophie Cookson and Stephen Campbell Moore.

Wild Rose (15) 100 mins
Wild Rose tells the story of Rose-Lynn, a woman on a quest to become a country music star, while also grappling with the responsibilities of being recently released from prison and a young mother of two children. A delightful comedy drama starring Jessie Buckley, Julie Walters and Sophie Okonedo.

Missing Link (PG) 95mins
Tired of living a solitary life in the Pacific Northwest, Mr Link, who is eight feet tall and covered in fur, recruits fearless explorer Sir Lionel Frost to guide him on a journey to find his long-lost relatives in the fabled valley of Shangri-La. Along with adventurer Adelina Fortnight, the trio encounters their fair share of peril as they travel to the far reaches of the world. Through it all, they learn that sometimes one can find a family in the places one least expects. With the voices of Zoe Saldana, Hugh Jackman, Timothy Olyphant, Emma Thompson and Stephen Fry.