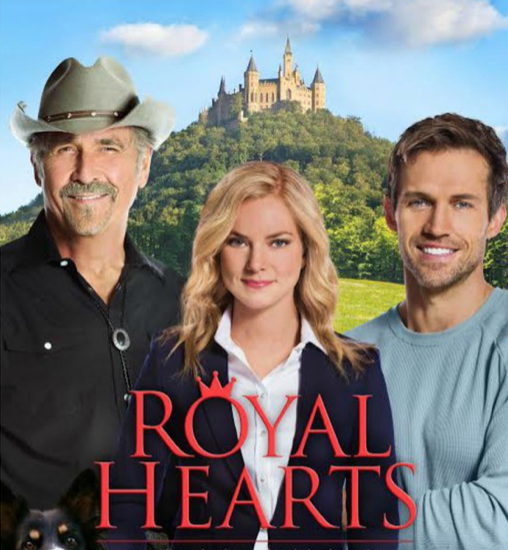 On Friday, October 19, the 2018 film Royal Hearts is showing at Rye Community Centre. The evening features Rye-based professional actor Martin Wimbush who will introduce the film on the night, with all proceeds going to the Centre. In the film he plays James Brolin’s butler.

When Hank Pavlik, a widower from Montana is told he has inherited an estate in an eastern European country, he reluctantly travels there with his daughter Kelly to find that he has not only inherited the estate but also the country and the title of king! Starring James Brolin and Cindy Busby in a light-hearted romantic romp.