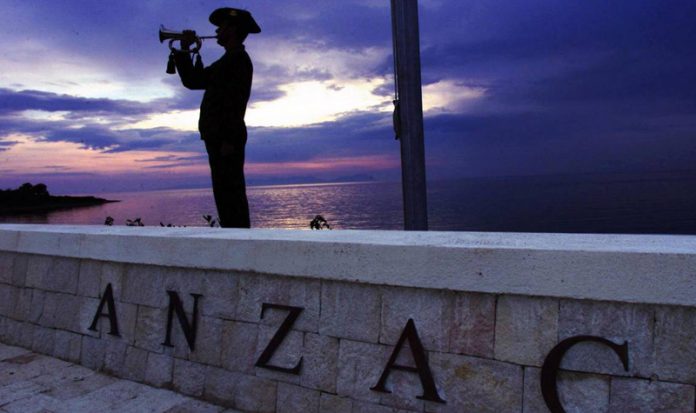 Two cadets from Rye and District Sea Cadets will be on the other side of the world on Saturday April 25, 2015. They will be attending the remembrance ceremonies of Anzac Day, held in recognition of the soldiers of the Australian and New Zealand Army Corps (Anzacs) who lost their lives in Gallipoli during the First World War. In addition to the obvious benefits to the two individuals, it is intended that they will act as “good ambassadors” for Rye and the UK.

Their trip will be partly financed by The Rye Fund in its latest distribution of grants, which were agreed last month. The cadets are just one among 10 local community groups to receive grants in this latest round of awards, which total £7,000 and are made annually.

The fund was established to help local small charities and community groups who need an injection of cash to get a particular project off the ground. Over the past six years, grants have been made to more than 25 beneficiaries. This year’s are:

To find out more about fund and making an application for help, visit the website. New recipients would be particularly welcome. There are many small local groups doing good work and a grant could be all they need to get them on to a sound footing. The awards are between £100 and £1,000. The one proviso is that the money is for the benefit of people living in and around Rye.

The next round of awards will be in November 2015 and applications should be submitted by September 30, 2015.