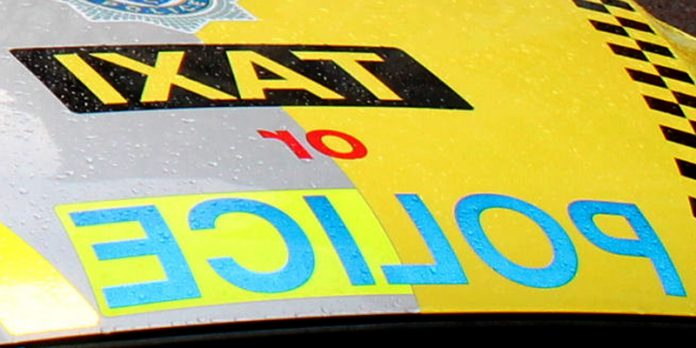 As part of Sussex Police’s drink and drug-drive campaign for the festive season, officers are patrolling Rother in a very different vehicle. The distinctively marked Police/Taxi will be reminding people not to drink and drive but to get a real taxi home – to avoid ending up in the police taxi on the way to custody. Sergeant Paul Masterson from the neighbourhood policing team at Battle, said: “We want to reduce the number of people killed or injured and to remind motorists that you could face a criminal conviction, a possible prison term, a driving ban and could even lose your job.” Teams will also respond to tip-offs from the public – and the names of those charged are being proactively published. People in Sussex can text officers on 65999 with the details of people they suspect of drink or drug driving or visit the Operation Crackdown website.