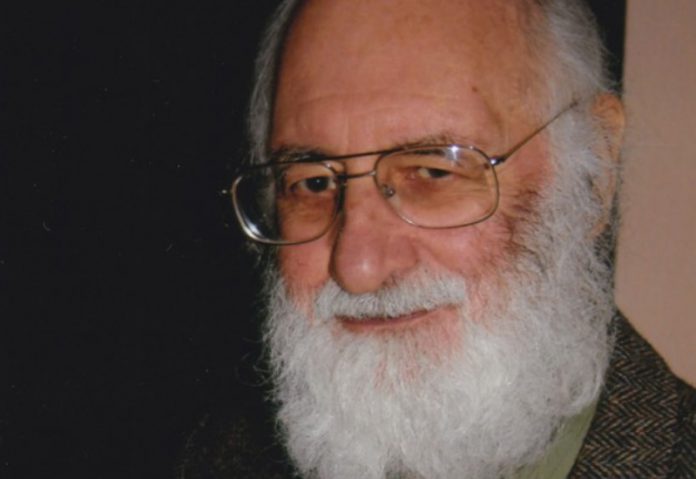 A memorial service for Royston Godwin was held at St Anthony’s Church, Rye on Monday July 18. Many of the congregation were gathered in the place where Roy had for many years been a regular worshipper. Also in attendance were a large number who knew him separately through the Rye Allotments Association, of which he had been secretary. They knew him not only as familiar figure on the Rock Channel allotments, but also as a tireless campaigner for the cause of returning the land’s legal ownership from Rother District Council to the town of Rye. Fr Paul Clarke conducted Mass, the lesson was read by Simon South, and Kenneth Bird gave a short personal remembrance. Afterwards Jane Godwin, his widow, was accompanied by a small group of friends at the committal service held at the Hastings crematorium.