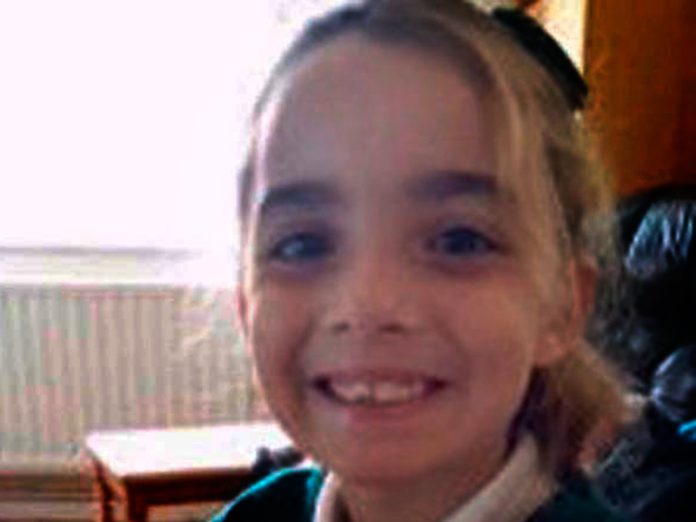 Seven-year-old Mary Shipstone, who was shot outside her home in Northiam on Thursday, has died of her injuries. She lived in Spring Hill with her mother and brother. Trained police officers and hospital staff are currently supporting the family.

Mary, a pupil at Beckley Church of England Primary School, was shot shortly before 4pm on September 11 by a man in a car parked on a driveway next to her home. She was taken to King’s College Hospital in London but died at 2.56pm the following day. A man also found dead at the scene but who has not yet been formally identified, is believed to be Mary’s estranged father, Yasser Alromisse.

Det Chief Inspector Jason Taylor said: “This is a fast-moving investigation and there are still a large amount of inquiries being carried out before we can confirm the full picture of what happened. We are currently trying to establish Mr Alromisse’s movements over the last few days and are keen to hear from anyone who may have seen or heard from him.”

Chief Superintendent Neil Honnor, Sussex Police’s divisional commander for East Sussex, said: “This was a tragic domestic incident that has had the most terrible of outcomes for the family. We are working with partner agencies and local leaders to support and reassure the community who are understandably upset about what has happened. We are trying to be as open and honest with the public as we can but have to take into account the traumatic experience the family is going through as well as the fact that this is an ongoing investigation.”

Mary’s family asked for a short statement to be released. It reads: “We are today grieving the death of our beautiful and loving Mary. We would please ask that the public and media respect our privacy and allow us to try to come to terms with what has happened. We will not be making any further comment unless it is through Sussex Police.”