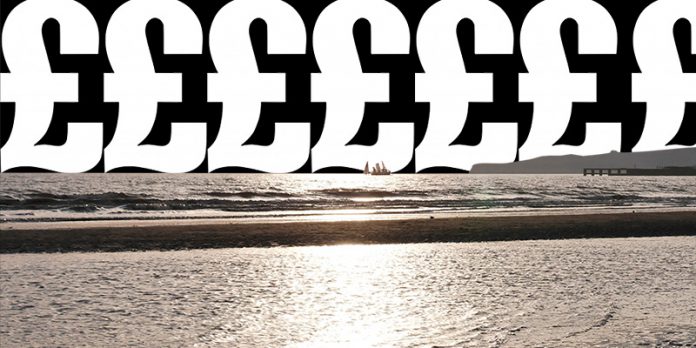 We live by what we sell. In Rye what we sell is Rye Bay. But this year I believe we’re at a disadvantage following the way some of Rother’s senior managers handled the closure of Rye’s Tourist information Centre. Let me explain why I say that.

It began with Rother and Wealden district councils putting together a tender document for running tourism across the region – but when no qualified replies were received, those in charge of the process took the irregular step of awarding the contract to the only reply, which also failed to comply with the terms of the tender. It is normal and reasonable in these situations to revisit the terms of the offer and to put out to tender again.

[Editorial note : Liberal Democrat Councillors on Rother Council called in the decision in order to scrutinise the award of a contract for £23,000 to a brochure company without re-tendering. The controlling Conservative councillors however accepted the Cabinet recommendation. Lib Dem Cllr Sue Prochak said: “The reduction of the budget from a very meagre £30K to £23K can not in any way be value for money  – compare the services of a dedicated tourism office to a rack of brochures”]

My second beef with Rother: when the tourist office in Rye was closed Rother omitted to divert the phone number that we have all been advertising for the past few years and did not divert the email – ryetic@rother.gov.uk – so that both went unanswered for two months. This, I feel strongly, has caused a loss of potential visitors to our area, not to mention Rye’s shops.

My third complaint is that Rother totally ignored polite emails and phone calls from various bodies in Rye who noticed this. Nothing happened to correct this until East Sussex County Council was copied into the emails.

Who was in control of the process? Rother Regeneration.

Had Graham Burgess who heads Rother’s regeneration division felt able to reply in the past few weeks to the various polite emails that brought this to his attention then it would not have been necessary for me to write this in Rye News. If I have done so it is because I believe the people responsible should be held accountable. Unfortunately they are not politicians, who are elected, so Rye ends up being poorly administered by the same people year in, year out. Surely there has to come a time when the electorate is able to rate the performance of these unelected people and their departments.

On reflection I sometimes wonder if Tracey Young, the excellent manager of the Rye tourist office, and her team needed to have been made redundant at all. It is probable that the economic loss to Rye and supporting Rye Bay businesses exceeds £7,000 so what did Rother Regeneration actually achieve. Come to think of it can anyone list what Rother Regeneration has achieved for Rye? I can’t.