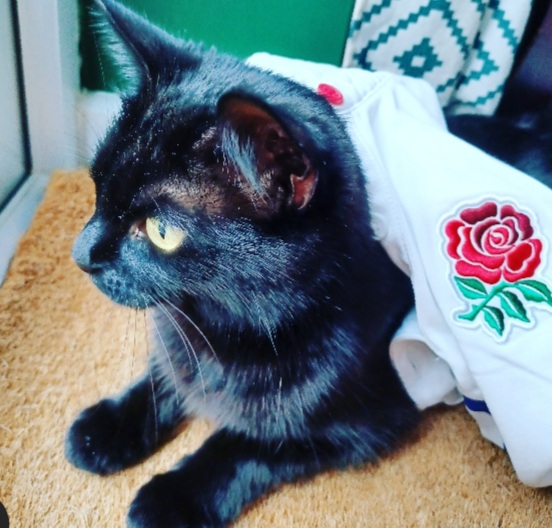 “Girls play netball. Boys play football.” These words still ring strongly in my memories of secondary school. Since the Lionesses’ sensational win at Wembley on Sunday, discussions concerning the availability of a range of sports for young women have popped up all across the media. Many women aged 40+ have expressed regret that football was never an option for them in sports lessons at school, but it was even a barrier I once faced going through the early years of secondary school circa 2007. I always perceived football as a sport I could have a go at, but something (or someone) always seemed to get in the way. One exceptionally talented female footballer in the same school year resorted to a letter from her parents requesting the school allow her to play football with the boys during her PE lessons.

It is only at the age of 28, with a heightened awareness of society’s many flaws, that I applaud their determination to fight for their daughter’s passion and sporting ability. I, however, was not quite so bold at 13, and I accepted that it was not the done thing to partake in such a “masculine” sport. But I was nowhere near short or petite enough to take up more “feminine” activities such as ballet, so what on earth did society want me to do? And people wonder why so many young women refuse to take part in exercise after they have been blocked at every turn to find something physical they actually enjoy.

Football fan or not, the Women’s Euro 2022 Final was a proud day for England. Witnessing a team of inspirational women claim the glittering trophy to finally “bring it home” for England, it made me rather emotional. It was not just the start of a change in sport, but a cultural and social shift that I hope will push forward radical improvement in society’s attitude towards sport, both male and female. The competitive ferocity of the women’s tackles, the strength in their resilience to walk away in what was deemed an “unfair” decision, no spitting, no reports of racist sparks and riots erupting between the fans. Sunday’s match was the first I had seen in so long that kept the spirit of football at its core, and it was the women who seemed to reignite that flame, despite the 50-year ban on women’s football only being lifted in 1971.

And so, where do we go from here? Celebrate for several days and simply move on? I certainly hope not. It is now our chance to use this monumental event for the better, to encourage the women of the future to take their place on the pitch and earn the respect they deserve as professional, talented football players. And it all starts at a local level. To the people of Rye, I ask you, what facilities do we have available to aspiring female footballers in our community? Are there opportunities at school, local sports teams for extra-curricular involvement? The conversation begins today. Leave your comments below, and let’s see what we are already doing, and what we could be doing further, to nurture our young women and hear our very own lionesses roar from the depths of Sussex and across the land.