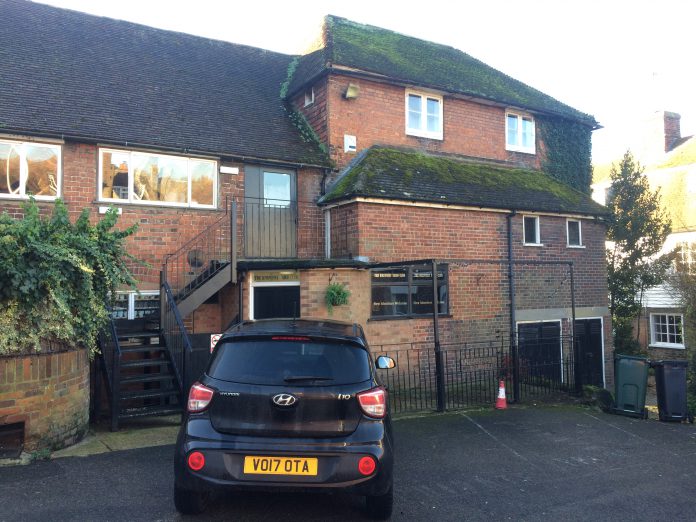 Formerly the Rye British Legion Club, the venue was recently sold and has been used as a co-working space since March this year.

Objections to the licence application had been submitted by a number of local residents. They raised concerns around public nuisance and crime arising from the sale of alcohol on the site. Whilst the licensing panel recognised the concerns of residents “and accepted the experiences they had suffered from the venue historically”, they were satisfied that the extensive conditions attached to the licence were sufficient to prevent future issues.

The management of the co-working club has been told they need to put in place measures such as installing CCTV and extensive staff training. In addition the licensing panel has stipulated that the Club must install secondary double glazed windows, sound proof the doors, to ensure noise doesn’t emanate from the premises, and prominently displayed notices at all exits requesting patrons to respect the needs of local residents and leave the area quietly.

The full licence approval can be found here.